Last weekend our riders, Efe and Patrick, scored several top rankings. Jolie Fleur won the Grand Prix over 1.40m at Manege het Zwarte Water in De Mortel. The nine-year-old mare was also victorious in the 1.35m on Friday. Patrick was on a roll tha day, he jumped to second place in the 1.30m with Freina Baita and did the same with Ludwig in the 1.20m.

Efe had a few excellent rounds at Knokke Hippique. On Friday he rode both with Princess and Daydream against almost one hundred competitors and placed 10th in the 1.50m and 11th in the 1.40m. On Sunday, in the 1.55m Grand Prix, Princess had one rail down, but was in excellent shape. 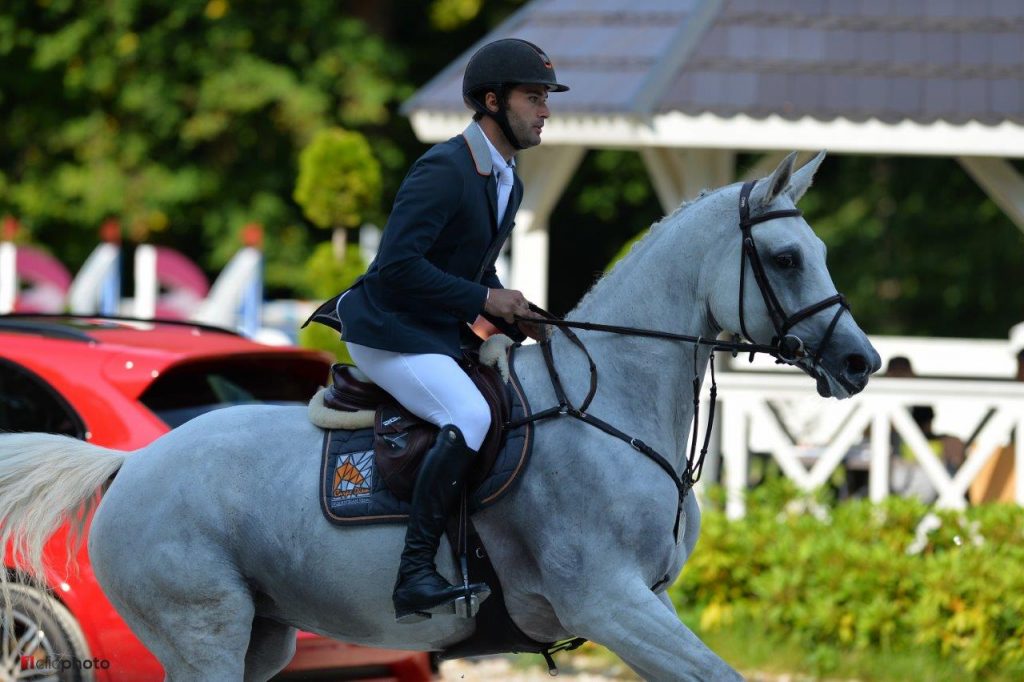