Our team have been at the Vilamoura Equestrian Tour in Portugal for the past two weeks. There they placed several time with a number of our horses, including our six-year-old Hugo Boss, who placed sixth in the Youngster Tour. Contharinia and Concret also jumped to a top ten position.

Eline Maria was in excellent form once again. Together with Patrick she ranked the highest for the Netherlands in the 1.45m Longines Ranking class (7th) and days later the combination jumped to the third place in the CSI3 * 1.50m Grand Prix. 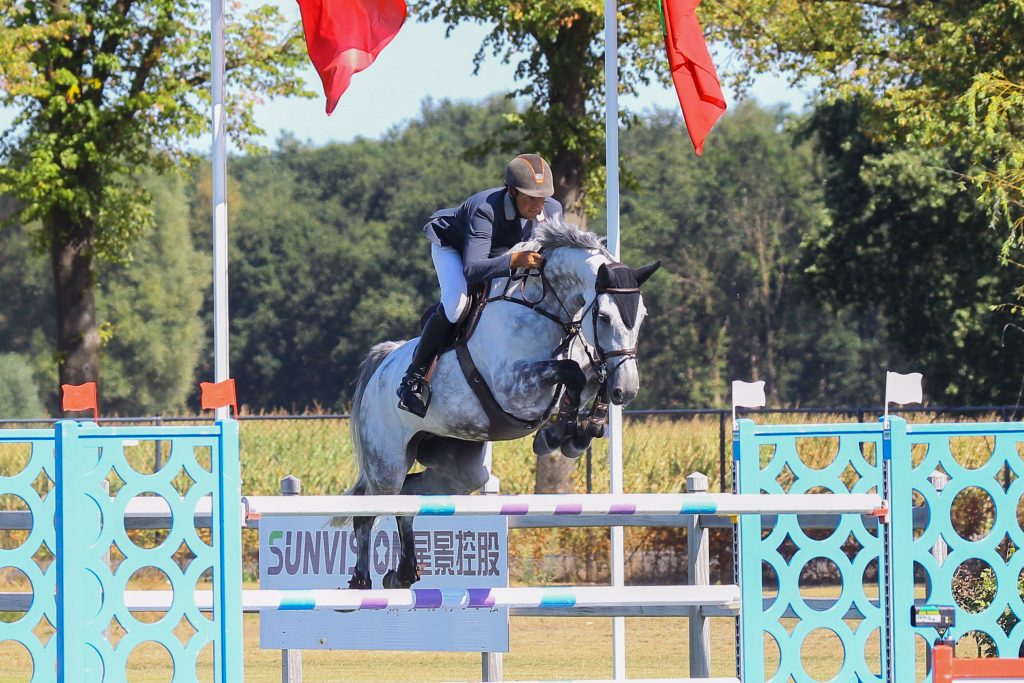